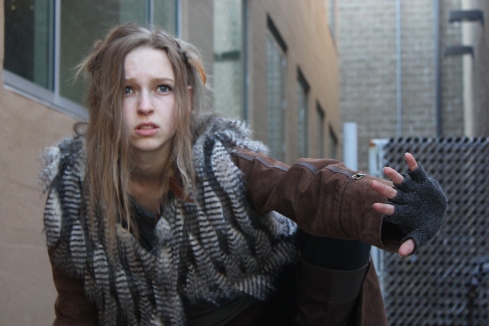 Artist’s finishing touches on the map for Book #2 in the Roll Call Trilogy,  Inside The Third

Getting toward the finish line on Inside The Third. For me, it has been a fierce and passionate journey of discovery to accompany the characters as they jump forward in time to 2088, five years after the first book. Their adventures intensify. Their conflicts ramp up. Their relationships flex between unholy alliances, strategic complexities, and unconditional love. And the surprises–well, they just don’t stop.  We’re making final adjustments to the map on the inside cover of the book. Here’s a peak. Take a look at where you’ll be traveling when you open page one of Inside The Third…

*Ash, the new capital of The Third, looming at the north end of the receded Waters of Erie.

*Colony G and The 28 United, at the west end of the lake, hidden in the savanna grasses of a deserted zoo.

*The Baloon-tech Colonies, to the south of the lake, unknown and undiscovered by the warring forces of The 28 United and The Third.

*The New Coastline, the carved out coastline after Jurbay fell, submerging and sinking twenty-two western states in 2067.

*The Anteater’s Nose, a remaining section of the Waters of Michigan, hanging off the New Coastline.

*The Dark Market, Degnan’s creation, thirty-five miles of submerged cars, housing his commerce giant, unmarked weapon cars for The Third, and perverse offerings for the pleasure of the upper tier clients.

Gwen Mansfield is the author of the historical fiction EXPERIMENT STATION ROAD, the musical RESISTANCE and the stage plays: GRACE DINER, EXPERIMENT STATION ROAD, and YOU'VE GOT 90 SECONDS. This is her first novel in the young adult genre. The character and plot surprises she discovered while writing ROLL CALL made it impossible to say goodbye to Avery DeTornada and inspired her to continue writing books two an three. INSIDE THE THIRD (available December 2015) and RELUCTANT WARRIORS. Gwen lives in the Northwest with her husband and children. END_OF_DOCUMENT_TOKEN_TO_BE_REPLACED
This entry was posted on Thursday, April 6th, 2017 at 1:30 pm and posted in Uncategorized. You can follow any responses to this entry through the RSS 2.0 feed.
« Writer’s Groups Inspire